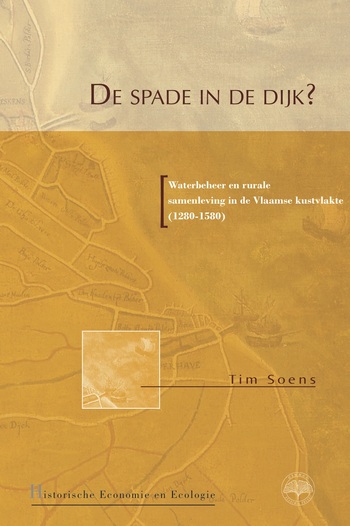 Description
The Spade in de Dijk is the first synthesis on the organisation of water management in Coastal Flanders during the later Middle Ages. Based on the unique archival evidence produced by local water boards (wateringen), large landowners and local and regional authorities, Tim Soens argues for the occurrence of profound changes in coastal water management in the later Middle Ages. Water management gradually became less inclusive, investments lowered, and flood risk increased. This evolution was triggered by the social transition from a peasant society of land-owning smallholders to a society of absentee landlords and large tenant farmers.
Comments should not be blank
Rating

Preferred number of copies to buy

Name should not be blank